Boston Terrier breeders and the ones you should avoid 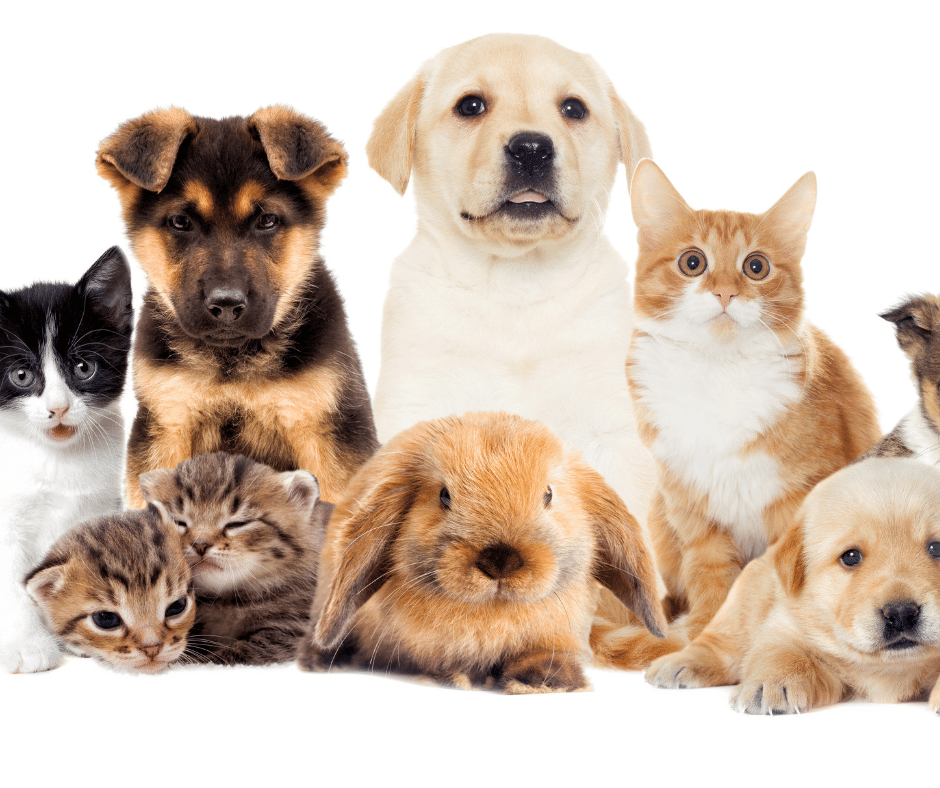 Anyone can throw on a big fake smile, tell you the things they think you want to hear, and try to sell you a Boston Terrier you may not want. A reputable Boston Terrier breeder is someone that you can ask a lot of questions of and they will not be offended and a reputable breeder is going to insist that you do your homework before buying. You will find that an honest breeder will hide nothing from you because an honest breeder has nothing to hide.
Continue reading
Tweet

What you need to know about the Boston Terrier puppy

The Boston Terrier puppy works well with families and small living conditions due to its very fun and friendly nature. They need lots of attention from their owners and are a very people friendly breed. They want to be engaged by people around them due to their highly spirited natured. A Boston Terrier typically has a sweet and friendly disposition while wanting to be the center of attention. They are very social animals when raised around children and the elderly although they will get along with pretty much everyone.
Continue reading
Tags:
Puppy
Tweet

Boston Terrier breeders in the U.S.

The Boston Terrier is a pure breed that was developed in the United States. In 1870, a breeder named Robert C. Hooper of Boston bought an Old English Bulldog and English White Terrier mix. He bred this dog with a small dog and bred their puppies with even smaller French Bulldogs. This became the basis for the Boston Terrier as we now know it. The name Terrier is actually a misnomer. Boston Terriers have very little Terrier in their ancestry and are more closely related to Bulldogs.

In 1893, the Boston Terrier gained membership in the American Kennel Club (AKC), a national organization that recognizes pure dog breeds. The Boston Terrier was the first U.S. breed entered in the AKC. A member of the non-sporting group, this breed is a companion dog. It is sturdy, compact, and muscular and small enough to be carried. Boston Terrier breeders will tell you that today's Boston Terrier is a much different character than its Bulldog ancestors, which were bred to fight bulls and each other.

A breed standard is a breed organization's blueprint of what the ideal dog should look and act like. This is what a show dog like a purebred Boston Terrier is judged against. Instead of being compared to the other dogs in the ring, the dog is compared to how well they fit the breed standard. This is usually what breeders strive to achieve in their breeding programs. A breed standard is the Holy Writ of the dog world.
Continue reading
Tweet

Although the breed standard for the Boston Terrier is pretty strict on what they should look like, they are also strict on what the breed should act like. This attention to temperament has sadly been lacking in some other breed standards like the Staffordshire Bull Terrier. Even pet quality Boston Terriers who would be laughed out of a show ring will not be offended, as they will be happy for the chance to make anyone smile.
Continue reading
Tweet
First Page Previous Page 1 2 3 4 5 Next Page Last Page